Jessica has been cast in several Telemundo Telenovelas including “Los Teens”, "Loteria", “Decisiones” and “Dame Chocolate” among others.
Since moving to L.A. she has appeared on the TV shows “General Hospital”, “To Tell The Truth”, “Superstore” and  Hallmark Channel's "South Beach Love".

Jessica is also very proud to have been part of Pixars’ animated feature, “Coco” and Clint Eastwood's Cry Macho.

Jessica was born and raised in Miami, Fl. to Cuban parents Miriam and Jose Pacheco. 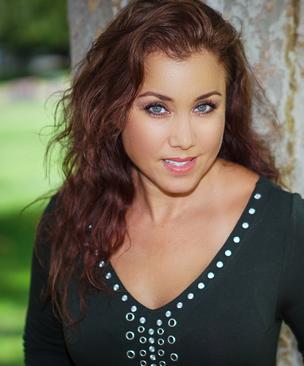